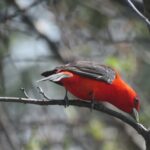 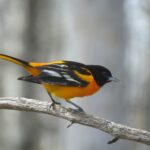 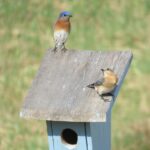 Happy Spring and Happy Birding!  My name is Judd Brink Owner/Guide of MN Backyard Birds.
Each year millions and millions of birds die due to glass collisions. Here are some helpful tips to help birds avoid windows. Large glass windows or patio doors should have streamers, decals or other things to help break up the reflection and see through effect. Drapes and curtains can be closed while at work – this will also save on energy bills!