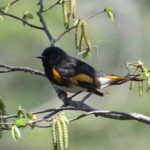 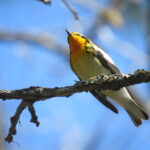 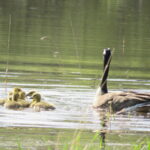 Happy Spring and Happy Birding!  It’s great to be back again to post the weekly birding reports for the beautiful Brainerd Lakes Area. My name is Judd Brink Owner/Guide of MN Backyard Birds.